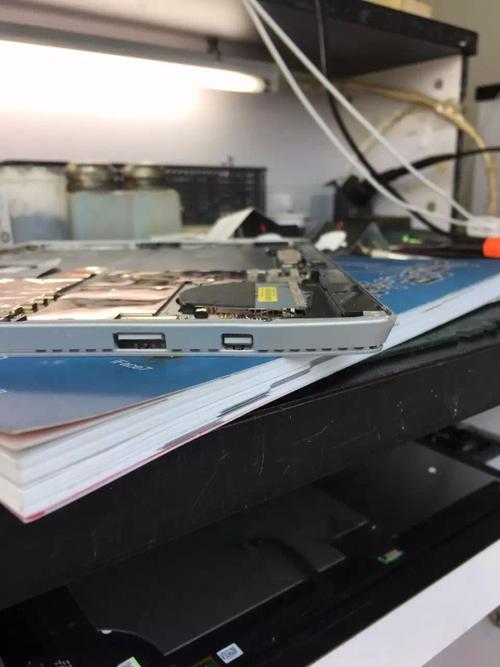 Common fault classification:
1.Normal aging:
Electronic products have their own normal lifespan. Industrial tablets have a normal life span of 5-8 years, but due to advances in technology, the failures caused by normal aging are becoming less and less.
2.human failure:
Human faults are generally caused by improper use. For example, industrial tablet computers have different touch modes such as resistive touch screen, capacitive touch screen, and infrared touch screen. The environment and usage of each touch method are different. The wrong use is easy to cause malfunction.
3.Faults caused by the site environment:
Mainly reflected in the use of the buyer has problems, but returned to the factory for testing without problems. So this fault is most likely caused by the working environment, such as dust, jitter and so on.
4.software failure:
Such faults may occur the most, possibly due to software incompatibility, driver incompatibility, system damage, virus damage, setup errors, etc., and troubleshooting requires specific testing.
5.Other failures:
Industrial tablet PCs will also have some other faults. The reasons for the formation are complex and changeable. For less certain faults, it is necessary to adhere to the software first, the first external, the inner and the first power, the first and then the special, first simple and complex. The principle of detection.
After the software, the hardware refers to the analysis and elimination from the operating system and application software, and then checks the hardware failure; first, the internal and external refers to the peripherals, such as the connected capture card, camera, mouse and keyboard, etc., and then Only open the cover to check the inside; first, after the power supply, the first step is to check whether the power input of the industrial computer is normal, and then check other parts; first, after the general, it means that the fault is caused by the most likely to cause the fault. If the wiring is loose, if there is still a fault, check the parts. The simple and complicated one is to start the repair and repair from the simple fault, so that the complicated problem can be decomposed into simple faults.