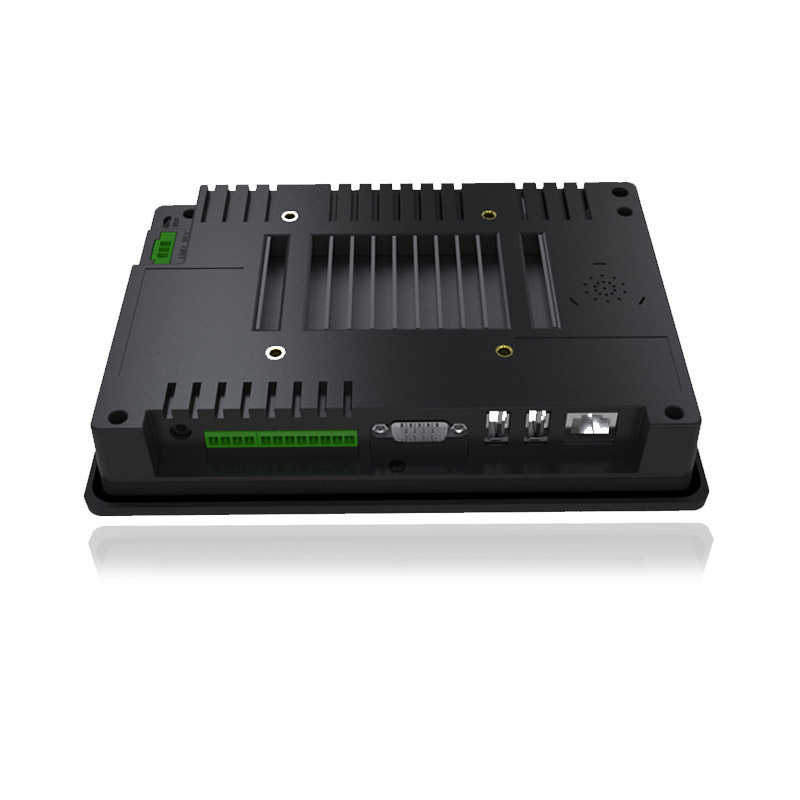 Three, to keep the body's daily clean: because industrial tablets in a complex environment for a long time, due to environmental problems, is likely to make the body produces a lot of dirt, so in order to ensure its not usually influenced by dirt, can indirectly promote the use of life at the same time, will need to keep the daily cleaning job.