1, the system in the change of display resolution, adjust the screen size and installation will appear click is not allowed or drift, need to start the application of the built-in positioning program to reposition, but you should use a thinner pen or fingertip positioning, this will be more accurate. 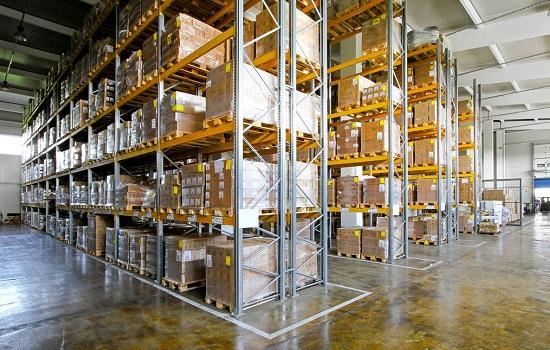 2, if you are using a capacitive touch screen, the industrial tablet manufacturers recommend that you use in time, first installed correctly according to the requirements of the directions needed for capacitive touch screen driver, and then, in turn, click on the screen with your fingers start/procedures/Microtouch Touchware to run screen calibration procedures, calibration is complete, the system will automatically after the calibration data stored in the controller, then reboot the system after it without calibration screen again.

7, in addition to ensure the correct installation of system software, you must remember not to install two or more touch screen drivers on a host, which will easily lead to conflicts during the operation of the system, so that the touch screen system cannot be normally used.